The definition of Medical plastic injection mold core pulling mould is as follows: Any features that will interfere with the direction of the product and the direction of leaving the mold cannot be demolded. In places like this, it is necessary to remove the interfering steel material after the mold is opened (some Time is before the mold is opened) to remove it first to ensure that the product is smoothly removed from the mold. Therefore, the mechanism that realizes such a function is called Medical plastic injection mold core pulling mould. 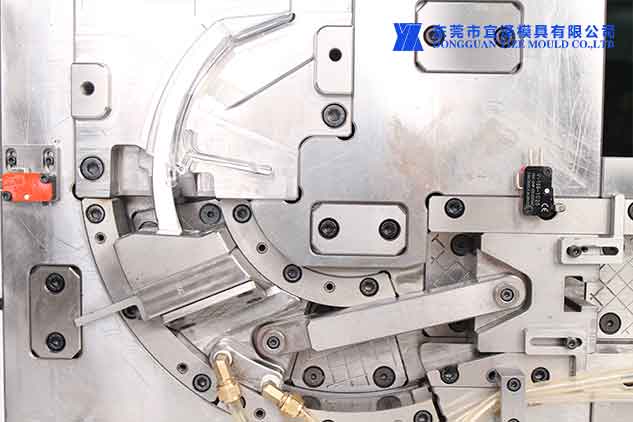 Sometimes due to the Medical plastic injection mold project product structure, the lateral core pulling mechanism cannot be used, and a strong release mechanism can be considered. However, the position that cannot be demolded should not be too large, and the molding material is relatively soft, such as PP material.

Sometimes the core-pulling mechanism cannot be designed on the inside of the product for the position that cannot be demolded, and it can be considered as a sloping roof. Therefore, the inclined roof is also a kind of mold core pulling.